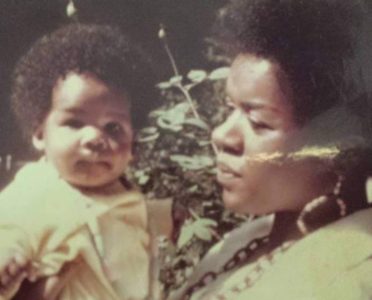 Like I keep saying…I can’t make this stuff up….

So..it’s raining..the day is lazy and I am coordinating and welcoming the various therapists and such that visit my Dad.

We get a moment and watch some Discovery Channel Animal Planet….the show is on Rodeos and when animals go crazy!!!

Dad:  People do this on purpose? WHY would anyone get on a bull, to ride him…(shaking his head)

Dad:   (shaking his head)….and what about people who surf?? (shakes his head some more)

Me:  And they are attacked by sharks….(like I am co-signing…lol)

Dad:  No such thing…

Dad:  They aren’t attacked by sharks.

Me:   (checking to see if my Dad took his meds…maybe he is sleepy)

Dad:   How can someone be “attacked” by a shark when they are in his food path. The shark is doing what he is supposed to do, what he is built to do, search for food. If a fool wants to get in the path of a sharks food source, then they are NOT attacked…they are presenting themselves for lunch.

Me:  Hmmmmm…got a point Daddy-o

Dad:   See….a “Shark Attack” is when you are minding your business doing what you are supposed to be doing. So, like, if you are in your shower, washing up, with a bunch of lather and a shark busts through your shower window and starts to chomp on you…well…that IS a shark attack……OR…if you are driving around 495 and out of no where a shark busts onto the road and starts crashing cars…that’s a SHARK ATTACK.  But someone in the path of a hunting shark in HIS water, and the shark is doing what he is supposed to be doing….eating….well….NOPE….NOT a shark attack…that is simply bad luck.

Me:  Oakie Doakie….(now I am petrified to get in the shower)

D’Melvin drops the mic and I am fixing him his lunch….Now, can someone check outside my shower window to make sure a shark is waiting for me.