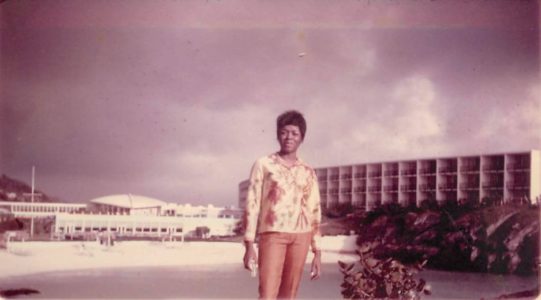 My Dad lost his best friend last week. We attended the funeral on Saturday. My Daddy was on the program. They were friends since KINDERGARTEN….whew.  I knew him as Uncle Puff.

During the funeral my Dad reminisced about when they became friends..at FIVE years old.

It was May Day in D.C. and everyone wore white.  This was a BIG deal back then and everyone participated.   My Dad and Puff both arrived to school not in white and were left, unchaperoned, in the teacher’s room, while the other kids were able to participate in the May Day festivities.  Well, kindred spirits met and they raided the snack cabinet and ate all of the graham crackers.   My Dad spoke that he knew he had a friend, since Billy (as Puff was known as a kid) not only helped my Dad break open the cabinet, shared the graham crackers and said “we’ll take the blame together”….Friends for Life started on that day.

He told story after story, stoic, with a slight smile.

He talked about how when they were 25 years old, Puff married his love and my Dad was the Best Man. They married on my Dad’s birthday, December 15, 1962. My Daddy joked about how he had to nudge Uncle Puff a couple of times during the ceremony, because he was still a bit “tired” from the Bachelor party the night before….LOL.   During the wedding reception, Puff cut a piece of the wedding cake, stuck a candle in it, blew it out and gave it to my Dad saying “Happy Birthday Man”

Growing up, I have fond memories of my Dad, Uncle Puff and all of their childhood friends who would come to our house to watch football on Sundays.  My Mom would throw down in the kitchen and lay out a spread and then the fellas would start their Sunday ritual of football, Bid Whist, Pinochle, food and talking mess. Every week, I would try to hop on downstairs and would quickly be banned from the basement. I often would sit at the top of the stairs and cry until someone would bring me down for one play of football and then send me on my way. I affectionately called them “The Locker Room Boys”

At the end of his talk, my Daddy turned his walker toward Puff’s casket and said “in the words of Leonard Nimoy, Spock to Captain Kirk, Puff, you are … and always will be…my friend”

My Dad is sad….but won’t show it. I have cried SO much for him.